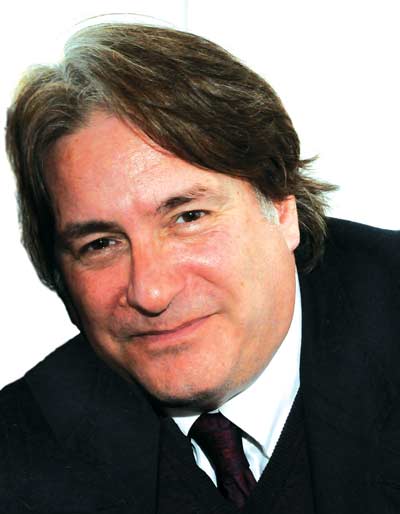 Christopher Charles has been a journalist for over 40 years. During that time he has written for a wide array of publications on a myriad of different subjects, from sports and celebrity, antiques and drones to natural medicine, spirituality and the paranormal. Charles is also a musician and composer. He wrote, co-produced and released three relaxation music albums in the early 1990s. They were distributed and sold around the world and became best sellers in America and Japan.

Charles’ interest in the mind, body, spirit field began in 1982. He started exploring and researching hypnotherapy, acupuncture and applied kinesiology alongside the many other forms of alternative medicine. Charles also pursued spirituality including practices like meditation and yoga.

These pursuits were initiated after becoming addicted to a shorter-acting tranquilliser prescribed by a well-meaning GP. It took him 16 months to “come off” the medicine after discovering the drug could be as addictive and as challenging to stop taking as heroin due to the withdrawal symptoms.

Then, in the late 1980s, Charles began investigating the paranormal including subjects as varied as the near-death-experience and the UFO/ET reality. During the 1990s, he continued his exploration by researching emotional healing, channelling and psychic surgery. Also, Charles became increasingly involved with the ET phenomenon and crop circle subjects.

In 2000, he wrote a science fiction novel entitled Angel Warrior. This was inspired after spending two years communicating with, perhaps, one of the highest level shadow government scientists to come forward called Dr Michael Wolf. The scientist had worked on various secret scientific projects in underground military facilities like Area 51 for over ten years.

During the last 20 years, it has been psychic surgery and channelling which Charles has focussed on leading eventually to the book The Hand of God. Charles has a follow-up due to be published soon called Energy: The Invisible World – How to Empower Your Life By Consciously Controlling The Energy Around You. This publication is the culmination of close on 40 years of research and insight into the mind, body, spirit and paranormal fields.